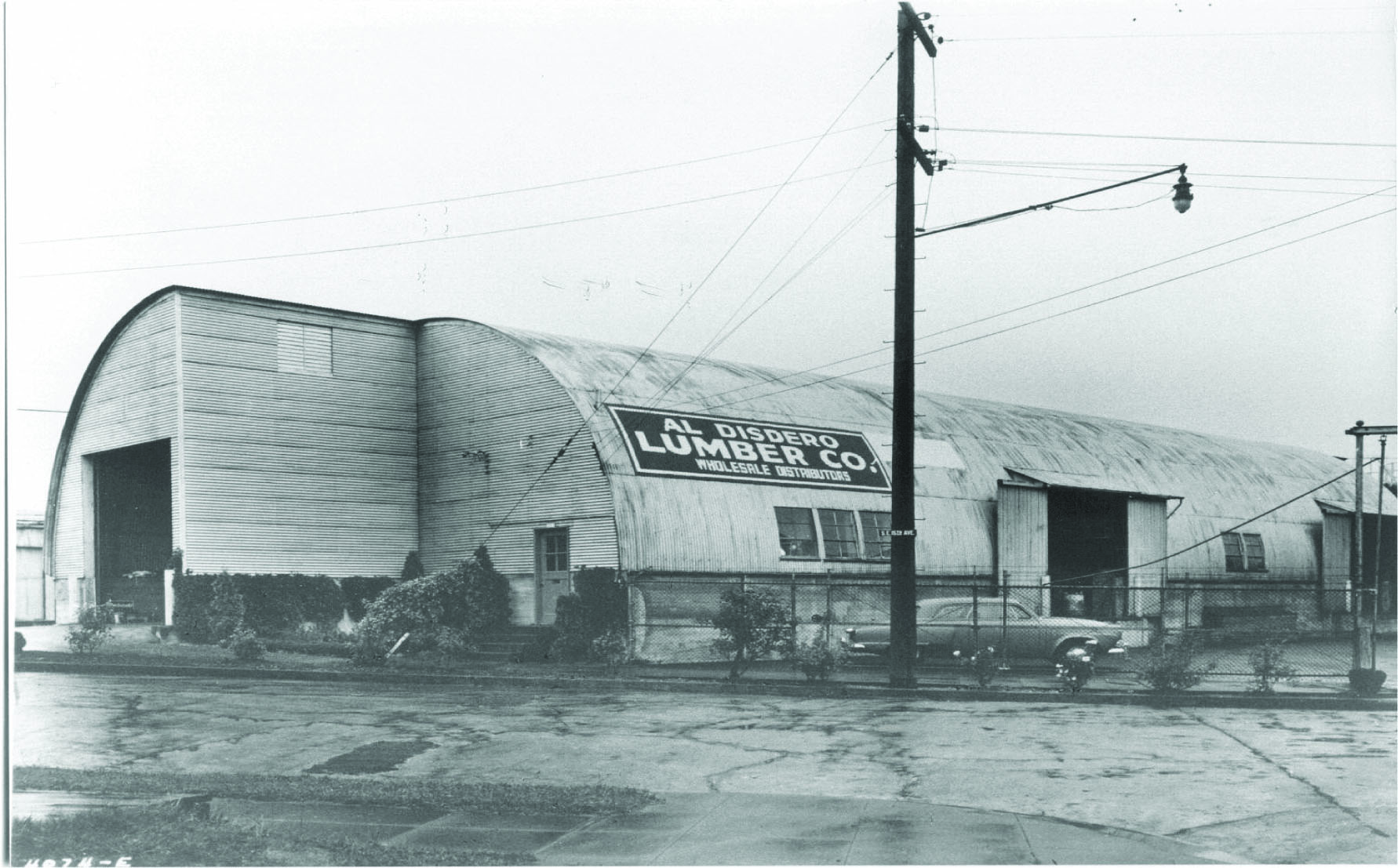 Disdero Lumber Company has operated since 1953 as a distributor and manufacturer of specialty wood products. With over 65 years of experience, we offer high-quality products at competitive prices. Quality products, top-notch service and reliability are the benchmarks of our reputation.

We maintain one of the largest inventories of clear lumber and specialty wood products in the Western United States. From a single board to a full truck, stock items or special orders --- call Disdero for dependable quality and personalized service.

We take pride in making sure that all of our products and services meet our high standards of grade, quality and care.

Al Disdero was born in the Oregon lumber community of Linnton where his father supported his family by working in mills that stretched up and down the Willamette and Columbia Rivers. His lumber career began during high school summers of long hard days in a busy St. Helens lumberyard. He learned about lumber the way a good lumberman should--standing it up in bins, pulling contractor orders, delivering it to job sites and pulling jagged pieces of it from his burly hands when the slivers were large enough to be a bother. Small slivers were never removed, as work-hardened hands did not feel them. This is how a good lumberman gets the business in his blood.

When Al was 19 years old, he managed a lumberyard for J.W. Copeland, and later he worked in sales for Weyerhaeuser’s Longview mill. It was here that he developed a deep appreciation for high quality lumber. The huge Douglas-fir logs processed by Weyerhaeuser yielded truckloads of dead-clear lumber and high quality timbers. When Al moved back to Portland during the depression and took a job as manager of Qualser Lumber Company, he wanted to sell the high quality lumber that Weyerhaeuser was producing.

In the beginning, he found little appreciation for this kind of material. Portland builders and architects were used to using cheap lumber, readily available at several mills close to Portland. Undaunted, Al decided that Portland area lumber buyers didn’t understand lumber. “The thing they need” he is quoted as saying, “is some counseling on lumber values!”

Successful at getting his message across to his Qualser Lumber customers, Al began to look for a way to sell quality products to a larger group of people. His idea was to build a wholesale distribution company that would maintain an inventory of high quality finish lumber and specialty building products. In 1953 he opened his company, Disdero Lumber Company, in a small, tin-covered building in southeast Portland.

After starting his business, Al spent much of his first year bumping along the narrow, unkempt roads that connected Pacific Northwest mills. He chose his sources carefully, inspected stacks of lumber, and purchased the best material he could find. To compliment the clear, vertical grain Douglas-fir that would be the focal point of his product line, Al purchased selects and finish in high quality Western Red Cedar, Mountain Hemlock, Engelman Spruce, and Ponderosa Pine. He was an enthusiastic promoter of lumber for both commercial and residential construction, and he was often referred to as “Mr. Lumber” by the local press. Al believed that quality building products provided great value to his customers because they lasted indefinitely and seldom had to be replaced. He said often, “Top quality costs less—to build the best, buy the best!”

We moved to our Clackamas distribution facility in April 2002, 49 years after Al founded the business in 1953. Within a day or two, Al Disdero arrived to inspect the new facility and make sure it was being run according to his high standards. His inspection complete and obviously satisfied, he walked out the door with a final comment, “Good job men!”

Al passed away later that year at the age of 90, but we remain as committed to his vision of selling quality building products as he was in 1953. Quality materials, competitive pricing, and the best customer service we can provide are still the cornerstones of our business. It was a good business plan for “Mr. Lumber” and we see no reason to change it today.